Check Your Rate
Back to Credit Education

For investors, the term decline definition relates to a reduction in the value of stock in relationship to its opening price.  The advance/decline index measures the differences between advancing and security prices. It’s considered one of the strongest indicators for predicting the overall direction of the market.

Applying the term decline definition to LoanNow indicates an entirely different scenario. Unlike payday loans, payments made toward your LoanNow balance actually reduces the amount that you owe. By making regular payments, you steadily decrease the amount that you owe until your balance is zero.  And while a zero balance is frequently bad news for stock investments, that’s definitely not the case with LoanNow. 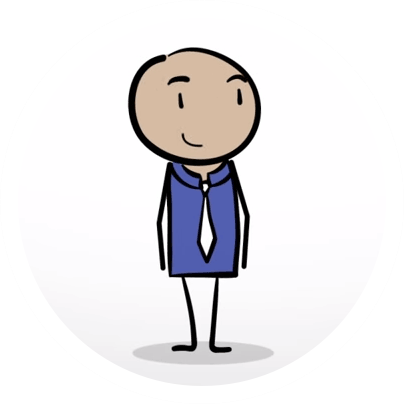 Many payday loans are initially made only for a few hundred dollars.  But you’re almost doomed to pay many times what you borrowed before your payday loan is paid off. That’s because payday loans carry prohibitively high annual percentage rates (APR) coupled with unrealistically short repayment periods that are geared to your next pay period. Depending on how often you’re paid, you could be expected to repay the entire payday loan within a week or two weeks.

If that sounds like a situation where paying off the loan on time seems impossible, that’s because it often IS impossible. According to the Consumer Finance Protection Bureau, four out of five payday loans are rolled over at least once. In fact, the average payday loan borrower takes out 8 loans annually, remaining in debt for five months out of the year. Given these grim statistics, it’s easy to imagine how someone could become underwater on a payday loan, much like an underwater mortgage.

With LoanNow, the phrase decline definition takes on an interpretation that is closer to how investors use the term.  Unlike payday loans, our repayment system is based on manageable monthly payments – not payments geared toward your next paycheck. And we never do rollovers. Instead, we reach out to borrowers who are struggling to help them get back on track.  We also reward borrowers who do maintain consistent on-time payments with lower interest rates on future LoanNow loans.

If that sounds like a winning investment to you, let our innovative lending system decline your financial shortfalls while advancing your overall financial health!