Check Your Rate
Back to Private Lender 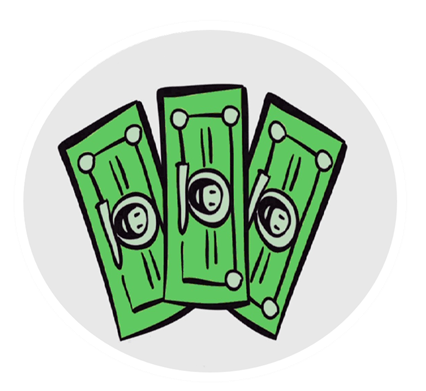 Private Money Lenders Are Not So Friendly

Many people dread the prospect of applying for a bank loan.  The prospect of subjecting their personal affairs and their finances to judgment by bank officers holds less appeal than a trip to the dentist’s office. Especially for homeowners with bad credit, applying for a loan from commercial private money lender may initially seem less intimidating than dealing with a bank.

However, there is nothing friendly about the process of obtaining private money loans.  A private money lender places many of the same conditions on its loans as a bank does. Borrowers must submit financial information and be willing to use their homes as collateral – just like with mortgage refinancing.

One important distinction between a bank and a private money lender is that borrowers with bad credit are more likely to be approved by a private money lender. That’s largely due to the way such loans are calculated. Unlike bank loans, which rely on equity, private money lending uses a concept known as After Repair Value (ARV) to determine how much money applicants are eligible to borrow.

Interest rates for private money loans are also typically higher than those for equity related loans from banks — with interest rates that range from 10 to 20 percent. Considering that you’re putting your house on the line, getting a loan for only a fraction of its equity value, plus paying significantly higher interest rates than for a bank loan doesn’t seem like such a great deal.

ARV, APR and Other Fees Add Significantly to the Cost of Hard Money Loans

But that’s only the beginning. Private money lending typically carries1 to 2 points in addition to the principle. On a 140,000 dollar loan, 2 points equals 2,800 dollars. Hard money loans also include closing costs, administrative fees and other fees are also added – significantly driving up the final amount of private money loans.  And of course, there’s the matter of the prospect of foreclosure for borrowers who fail to maintain the payments on their loans.

With LoanNow, There’s No Need to Put Your House on the Line 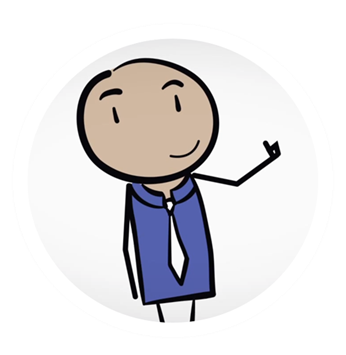 If you’re a homeowner with bad credit, you may believe that private money loans are your only option for obtaining credit, despite their unfavorable lending terms. But before you put your house on the line with a private money lender, consider an unsecured personal loan from LoanNow.

LoanNow does things differently.  Unlike banks, we look beyond your FICO score to consider your entire financial profile. We approve many borrowers turned down by banks. And we never require collateral as a condition for approval. Unlike private money lending, LoanNow loans carry no points, closing costs or other hidden fees – the amount you borrow is the amount you owe, and the APR quoted to you is the amount of interest you’ll pay.

In fact, borrowers who maintain a good repayment record for their first LoanNow loans are eligible for reduced interest rates on future loans.  At LoanNow, our mission is to provide the money you need now and empower you to improve your financial future. If you fall behind with your payments on a LoanNow loan, we work with you to get you back on track. And if you manage to maintain a consistent on-time repayment record, you’re rewarded with a lower APR on your next LoanNow loan. For thousands of savvy borrowers, LoanNow represents their go-to source for unsecured personal loans. Discover the LoanNow alternative for yourself!